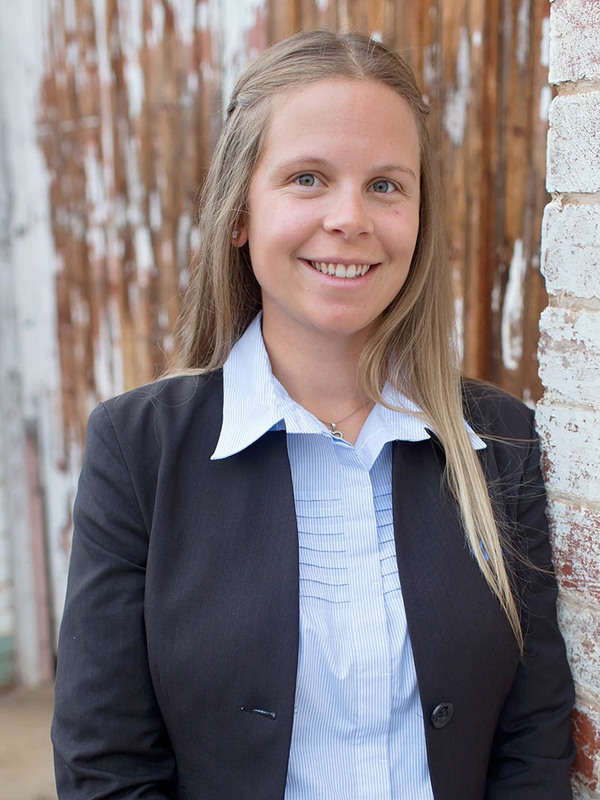 Karla Ryan was born and raised in Kyabram. She attended Dawes Road Primary School and Kyabram Secondary College. After completing VCE in 2010, she commenced work for Walker Real Estate in March 2011. Undertaking a traineeship, this saw Karla initially obtaining her Agent’s Representative Certificate before going on to complete her full Licence in June, 2012. In her spare time Karla enjoys playing netball and, being the youngest of four girls, Karla loves spending time with her nieces and nephews.